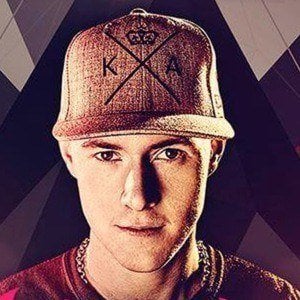 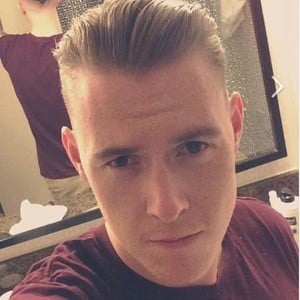 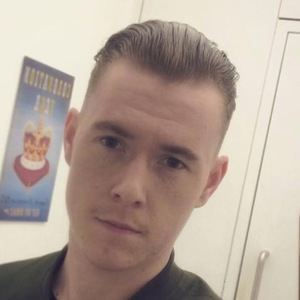 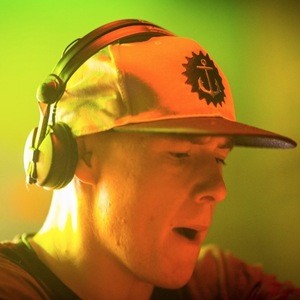 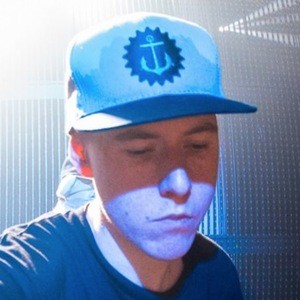 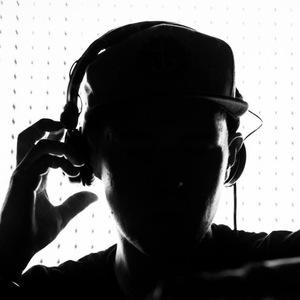 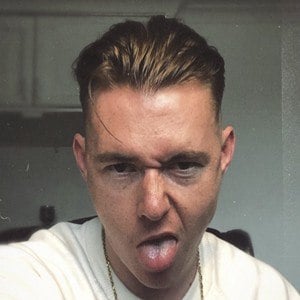 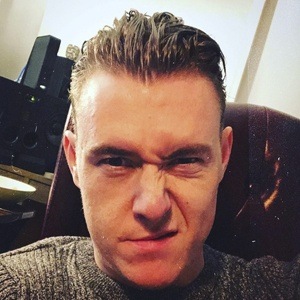 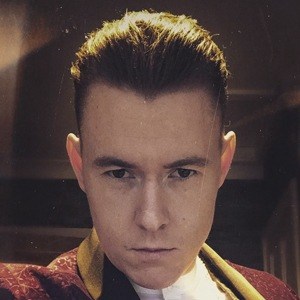 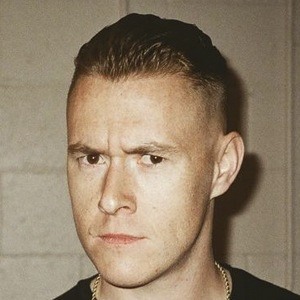 Producer and DJ known for his grimy dubstep beats as heard in popular songs such as "Yow Mamma," "Ginger Pubes," "and "Me Want Cookie."

When he was growing up, he created beats on his brother's playstation. He then went on to study music technology in college.

He was born Tony Cook in Nottingham, England. He was married to Charlotte Cook.

One of his influences was fellow DJ Christopher Mercer, also known as Rusko.