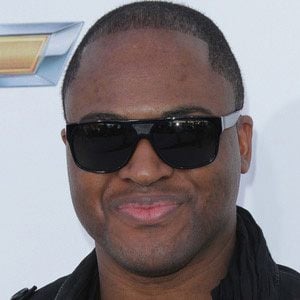 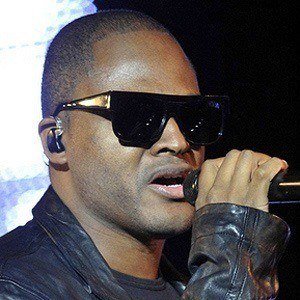 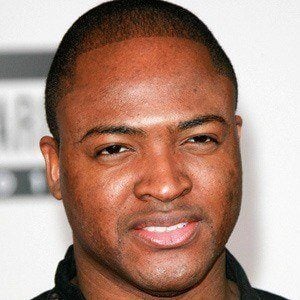 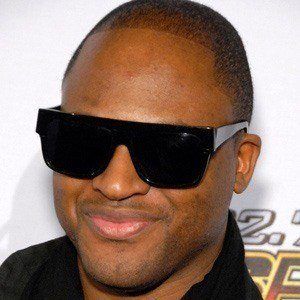 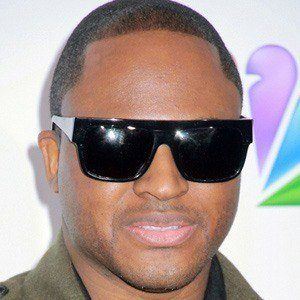 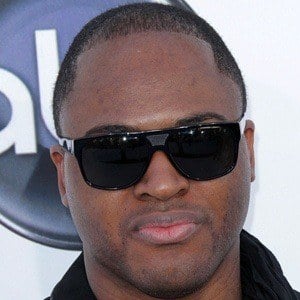 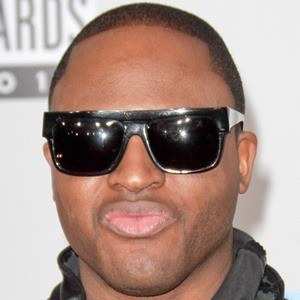 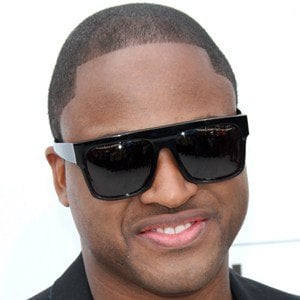 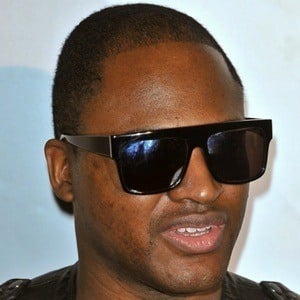 English pop singer who released the gold-selling album Rokstarr in 2009. He has been the recipient of awards like Song of the Year from the ASCAP Awards. He is also a philanthropist, and has done work with the charitable organization Little Kids Rock.

He started writing music when he was twelve, beginning to find professional work as a songwriter at age nineteen.

His singles "Break Your Heart" and "Dynamite" have both been #1 hits.

He has an older brother named Nathan Cruz.

He co-wrote David Guetta's #1 single "Without You."

Taio Cruz Is A Member Of