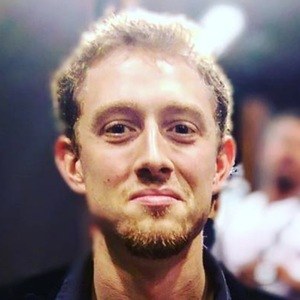 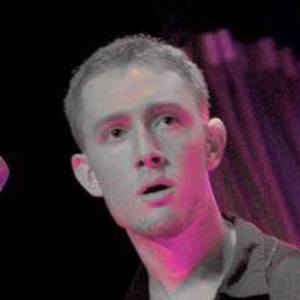 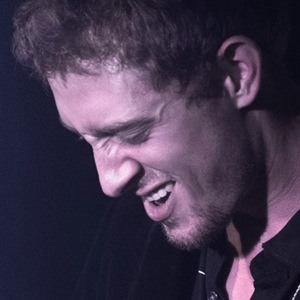 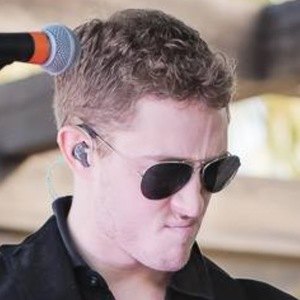 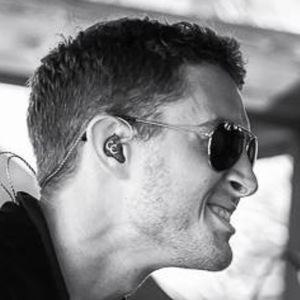 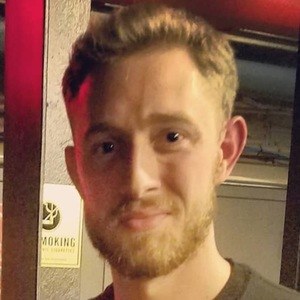 Guitarist who rose to fame in 2015 when his guitar covers of the Star Wars theme went viral on YouTube, and has since gained massive popularity to his eponymous YouTube channel. He has also acted as a production consultant for the likes of Taylor Swift, Maroon 5, Journey, and others.

He began his YouTube channel in March 2011. He previously studied music theory at Berklee College in 2005, followed by attending Northwestern University.

He has seen his YouTube channel grow to boast more than 20,000 subscribers. He has been profiled in Mashable, Entertainment Weekly, and Vox.

He has worked as a production consultant for Taylor Swift.

Cooper Carter Is A Member Of