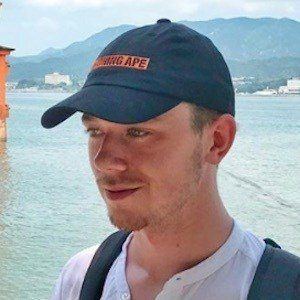 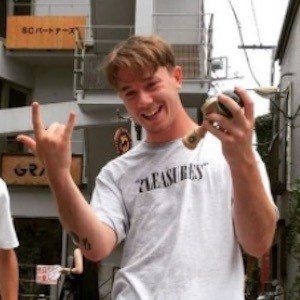 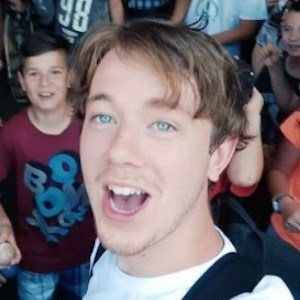 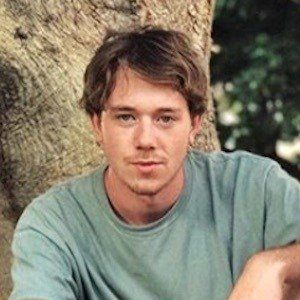 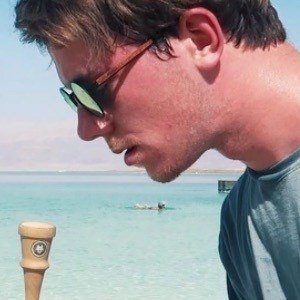 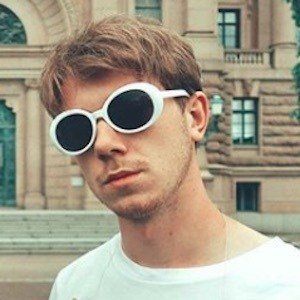 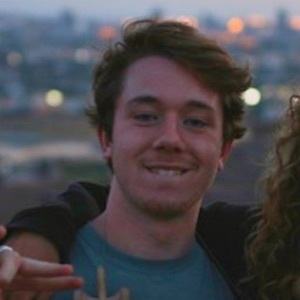 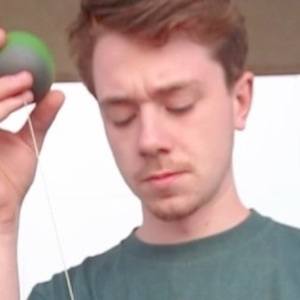 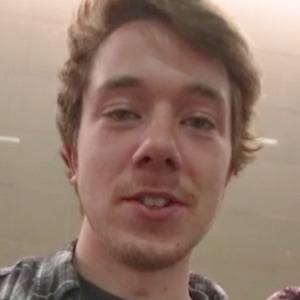 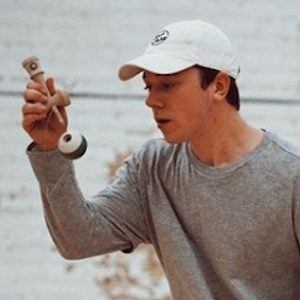 Pro Kendama player and videographer who has been sponsored by Sweets Kendama. He has grown popular posting Kendama videos and photos to his Instagram account, cooper_eddy.

He first began using a Kendama in May of 2012. He'd previously played tennis for several years.

Before going pro, he made videos and threw events for Sweets Kendama. He would later produce the video series "The Sweets Life."

He has two brothers, Carson and Wyatt.

In May 2017, he was interviewed by Adam Grandmaison on his YouTube channel No Jumper.

Cooper Eddy Is A Member Of