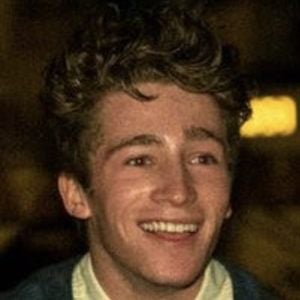 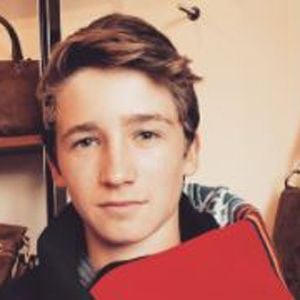 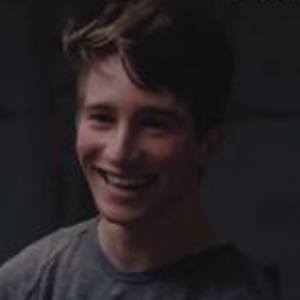 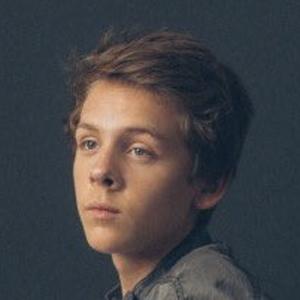 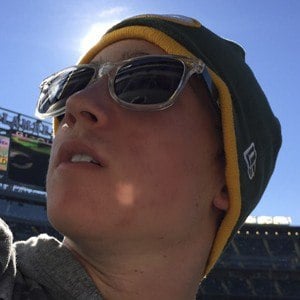 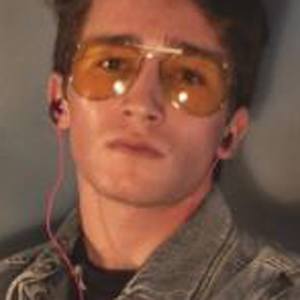 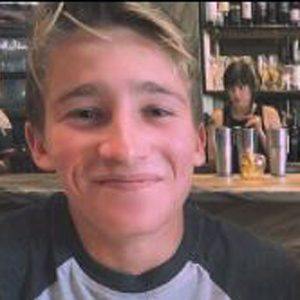 Actor best known for his role as David in the sitcom Back in the Game. He is an active YouTuber and has had guest appearances in shows such as True Detective and The Middle.

He has wanted to be an actor since the age of four.

He lent his vocal talents to the film "Super Buddies", where he voiced the dog B-Dawg. Outside of acting, he has also received credit for his work as a camera assistant on a couple of short films. His first appearance in television came in 2013 on the show Good Luck Charlie, where he played the role of Tommy Dixon.

He has a younger brother, Duncan Roth.

He co-starred with "Psych" actress Maggie Lawson on ABC's "Back in the Game", which premiered in 2013.

Cooper Roth Is A Member Of

Super Buddies
Cooties
Back in the Game
21 Year Olds