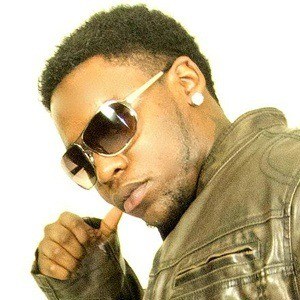 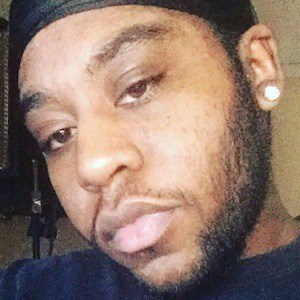 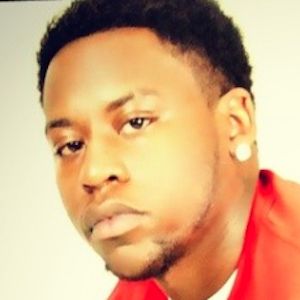 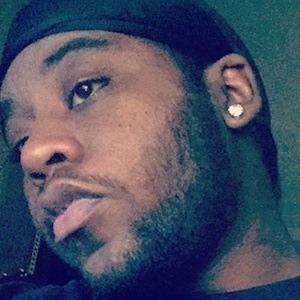 Rapper and filmmaker who has built a fan base as an independent artist with tracks like "Inspiration," "Hunger" and "Money Man." He is the director of the musical short films Famous Freysh: Tha Cypher! and Famous Freysh: He Don't Love You Enough.

He has cited fellow Detroit rapper Royce da 5'9" as a key influence.

Cordaro Stewart Is A Member Of