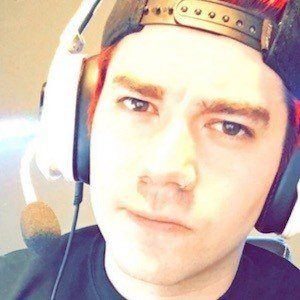 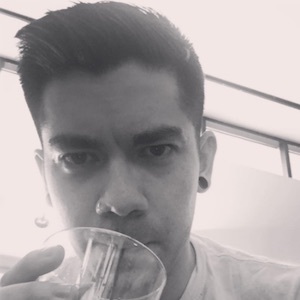 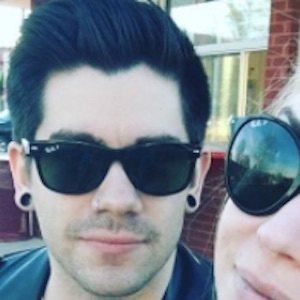 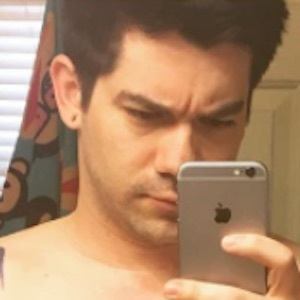 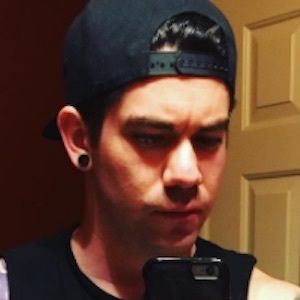 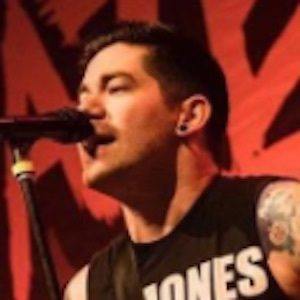 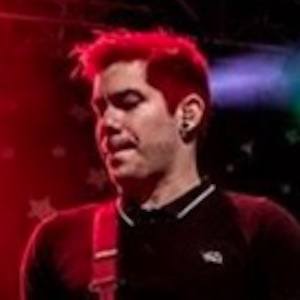 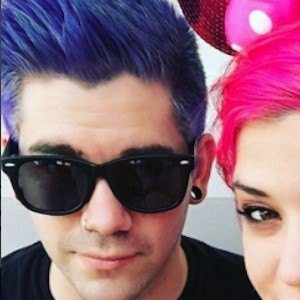 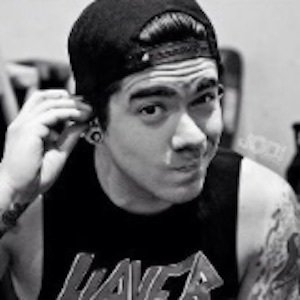 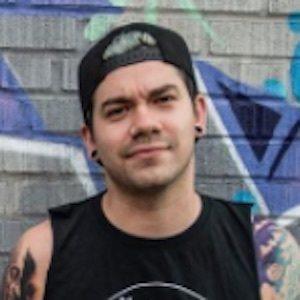 Full-time bassist for the American rock band Patent Pending beginning in 2012, the same year that Billboard named the group "Dream Seeker Of The Year."

He replaced former bassist Travis McGee just before Patent Pending embarked on a 2-week tour of the UK alongside Bowling for Soup, the group's first shows outside of the United States.

When not on tour, he enjoys streaming on Twitch where he known as CoreyPending.

He has shared photos of himself with girlfriend Victoria Gullatt on Instagram.

Corey DeVincenzo Is A Member Of