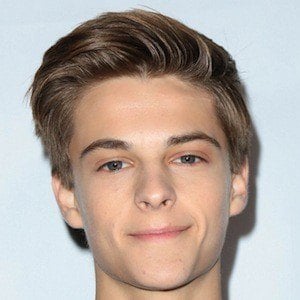 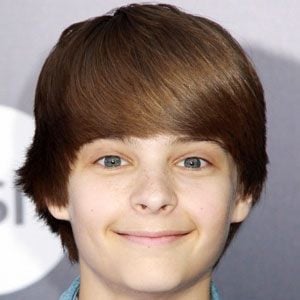 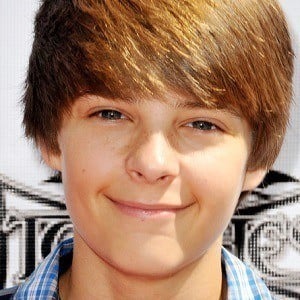 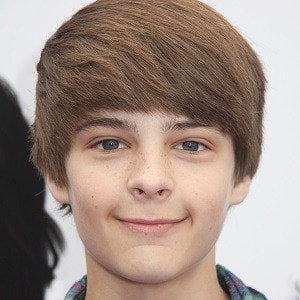 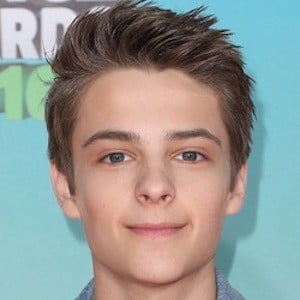 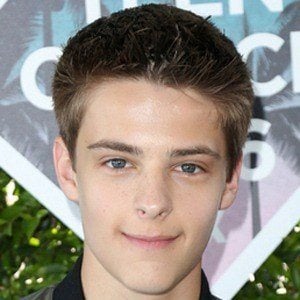 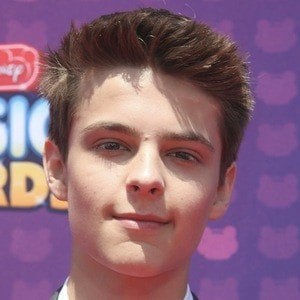 One of his first on-screen appearances was in the 2011 short film The Maiden and the Princess.

He pursued hobbies in dancing and gymnastics.

He was born in Thousand Oaks, California. His mother's name is Shannon and he has a younger sibling named Baylee. He frequently posts photos on Instagram of his pet dogs.

He was cast opposite Ben Savage on the television series Girl Meets World.

Corey Fogelmanis Is A Member Of