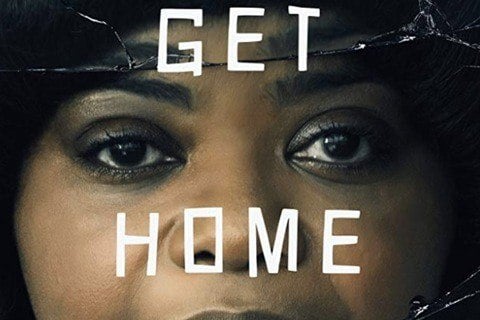 Blumhouse horror-thriller about a lonely woman with unknown intentions for a group of teenagers who she befriends and invites to party at her house.

The film is directed by Tate Taylor and written by Scotty Landes. It was filmed in Natchez, Mississippi. In the United States and Canada, it was released in the same weekend as Godzilla: King of the Monsters and Rocketman.