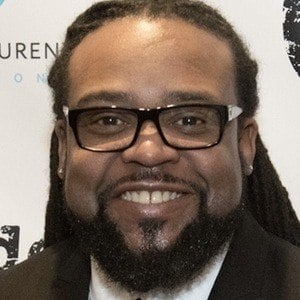 He played college football at Wilfrid Laurier University, and was chosen 7th overall in the 1999 CFL draft.

He was born in Stoney Creek, Ontario.

He won his first Grey Cup while being coached by Ron Lancaster.

Corey Grant Is A Member Of