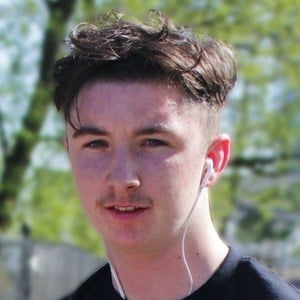 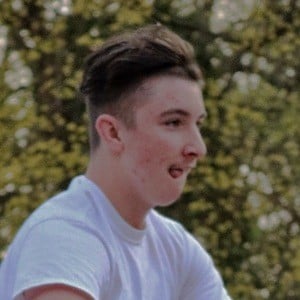 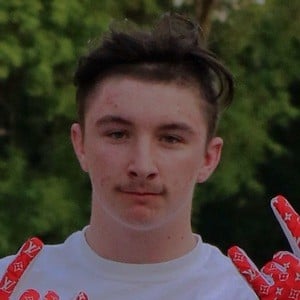 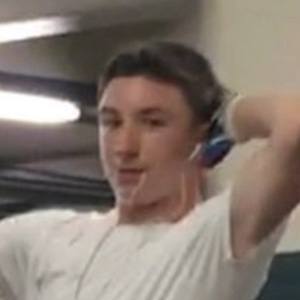 BMX rider best known as a member of the Philadelphia-based, internet-famous street BMX crew One Way. His many tricks and stunts have earned him more than 300,000 followers on Instagram.

He is famous for tricks like "The Dragon," where he lets his hands glide along the pavement while performing a wheelie.

He has received social media recognition from artists like fellow Philadelphian Meek Mill.

Corey Murray Is A Member Of