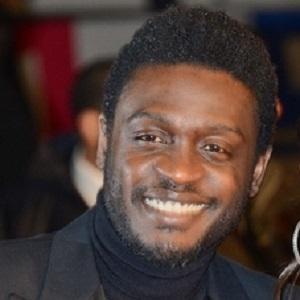 Rwandan singer who has released Top Ten-charting albums like 2005's Les Marchands de Reves and 2011's Les Inseparables. For his international success, he has received the European Border Breakers Award.

He got his start in the music business by joining an R&B band in 1993.

He competed on the fifth season of the French version of Dancing With the Stars in 2014.

He married model and actress Sofia de Medeiros in September 2006. They had their first child, a son named Merik, in April 2010.

He and fellow singer Joyce Jonathan were both contestants on the fifth season of the French Dancing With the Stars.

Corneille Is A Member Of