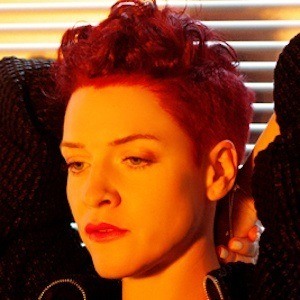 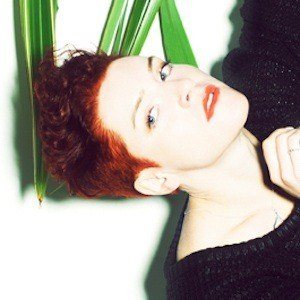 Swedish singer known for her appearance on the first season of Swedish Idol in 2004, which she pulled out of during the finals. She also founded the record label Camp Mozart.

She started out singing in choirs and bands before recording her first song in 2000.

She grew up on Öland, the second largest island in Sweden. She's been dating Martyn Lester. They welcomed a daughter named Freja in December 2020.

She and Darin Zanyar both appeared on Swedish Idol.

Cornelia Dahlgren Is A Member Of