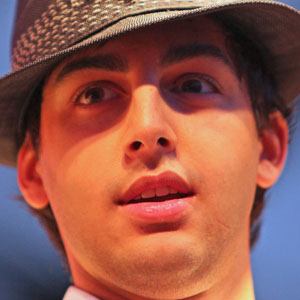 Swedish singer who became one of Sweden's top selling artists. He has won several awards including a Nickelodeon Kids Choice Award and The Voice 06 Award in Sweden. His 2014 Summer single is called "Mamma Mia."

He began singing as a child and in 2004, he auditioned to compete on the first series of Idol, where he came in second place.

He co-wrote a song called "Love Struck" for the band V Factory.

He was born to Kurdish parents. He has a sister named Rosa.

Darin Zanyar Is A Member Of