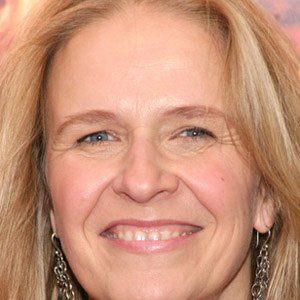 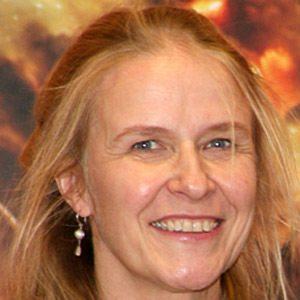 Creator of the popular Inkheart trilogy and recipient of numerous literary awards in the U.S., Japan, and her native Germany. In addition to the Inkheart books, she wrote the Ghosthunters, MirrorWorld, and Wild Chicks fantasy/adventure series.

She studied at the University of Hamburg and subsequently became employed as a social worker. She published her first novel, Die Wilden Hühner, in 1993.

In addition to Inkheart and other adventure series, she also wrote several stand-alone books, including The Thief Lord, Dragonrider, and When Santa Fell to Earth.

She was born in Dorsten, Germany to Helmi and Karl-Heinz Funke. She had two children-- Anna and Ben-- with her husband, Rolf Frahm.

Her Inkheart books were adapted into a 2008 movie by the same name, which starred Rafi Gavron.

Cornelia Funke Is A Member Of