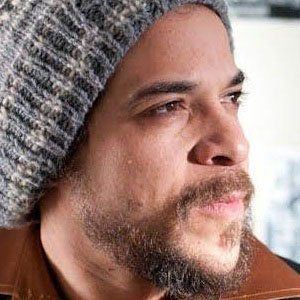 Canadian actor, choreographer, and musician. He worked with a modern dance company called Verve Mwendo and played the role of Cory in the popular television series Trailer Park Boys.

Early in his career, he performed with a hip-hop music group called Hip Club Groove.

He founded a Canadian theater company, The Good Companions, in the late 1990s.

He was born in Quebec to a family of African descent. He spent most of his early years in Nova Scotia.

He and actor John Dunsworth both appeared on Trailer Park Boys.

Cory Bowles Is A Member Of