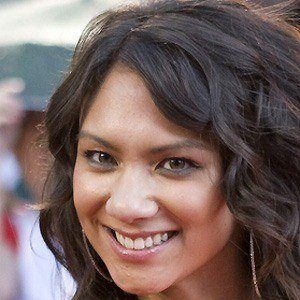 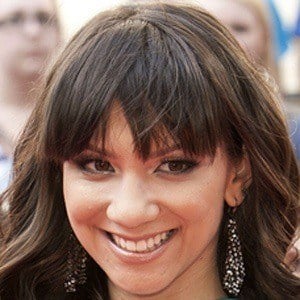 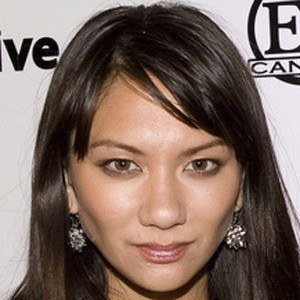 Canadian actress who became known for her role as Ms. Oh on the popular series Degrassi: The Next Generation.

She was in scenes that were cut from the 2008 film Saw V.

She played the role of Karma on the television series Instant Star.

She was born in Vancouver, Canada.

She played a small role in The Exorcism of Emily Rose, a 2005 film that starred actress Laura Linney.

Cory Lee Is A Member Of