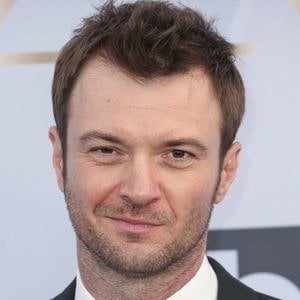 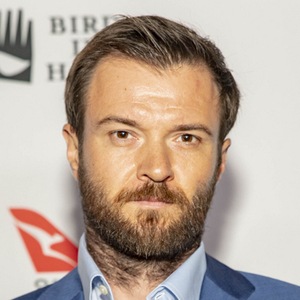 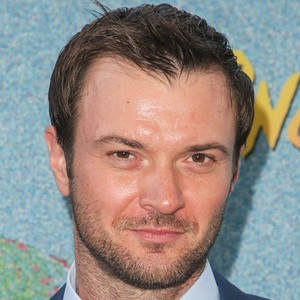 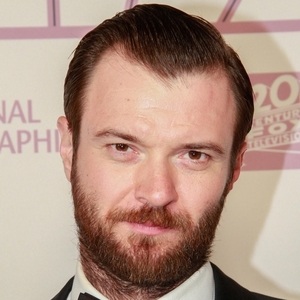 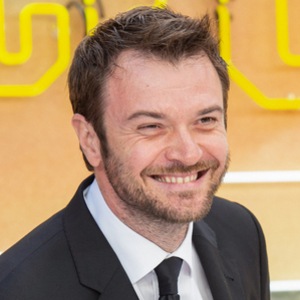 Australian actor who began playing Oleg Burov on the acclaimed FX series The Americans in 2014. He has appeared in roles on shows like Agent Carter, Scorpion and The Strain.

He moved to Wellington, New Zealand as a child. He later studied international relations and political science at Victoria University.

He made his directorial debut with the 2013 short film Astigmatism.

He was raised primarily by his mother.

He has appeared alongside Keri Russell on The Americans.

Costa Ronin Is A Member Of