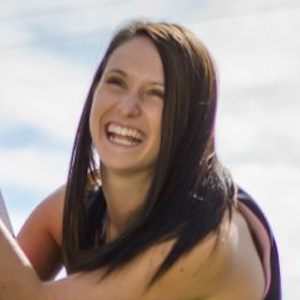 Professional Australian wakeboarder who is known for her competitions and her video parts that she releases through her sponsor Hyperlite Wake.

She first began posting pictures to her Instagram in March of 2012. After earning recognition for her skill, she was picked up to ride for the companies Malibu and Rockstar energy which helped launch her professional career.

She is known for competing in the Wake Park World Championships where she placed and became the number 3 wakeboarder in the world.

As a professional wakeboarder, she can be seen in relation to other athletes of the sport including Harley Clifford and Dallas Friday.

Courtney Angus Is A Member Of