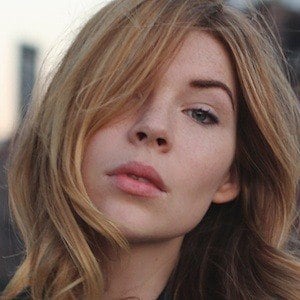 Actress who is best known for appearing on the TV series True Detective.

Her first film appearance was as Sarah Moore in the 2003 film Rogues.

She is from Orange County, California and often posts on Instagram about visiting her family.

Courtney Halverson Is A Member Of