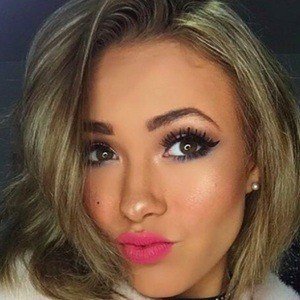 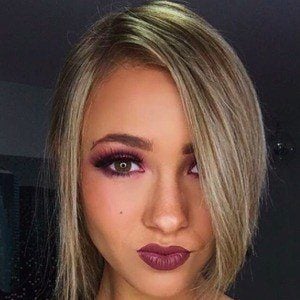 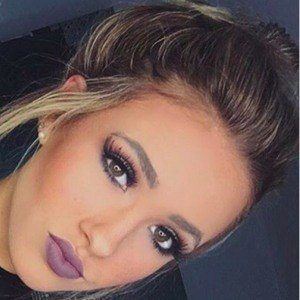 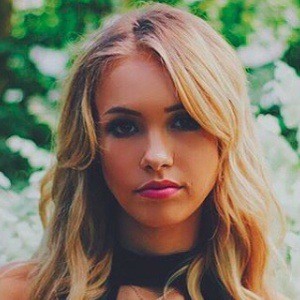 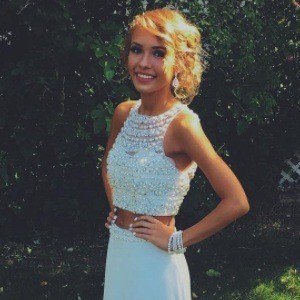 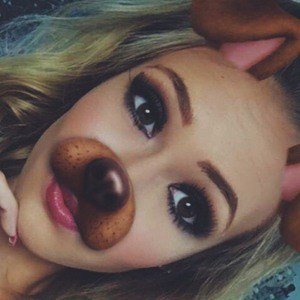 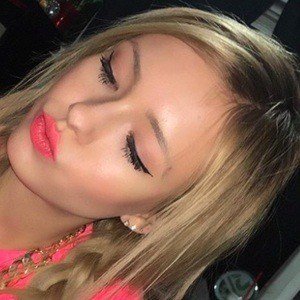 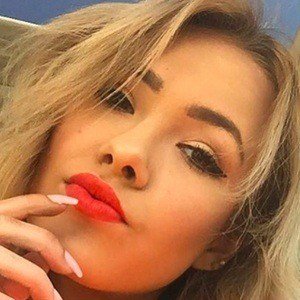 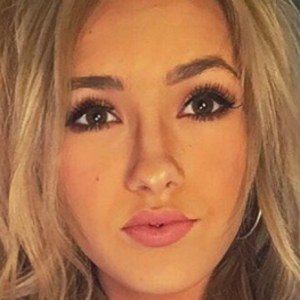 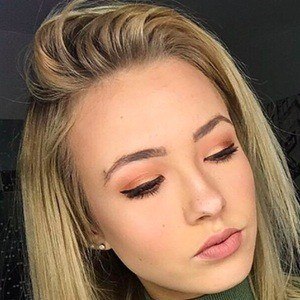 YouTuber known for her social media presence. Her cjwalker735 channel, which focuses on beauty and fashion tutorials, has amassed over 130,000 subscribers. She also runs a second, vlogging channel called cjwalker735vlogs.

She began her YouTube channel on January 29th, 2011. Her first YouTube video, "One Direction Nail Tutorial," was posted on April 29th, 2012.

One of her most popular YouTube videos is "Back to School: High School Makeup Tutorial." Since being posted in July of 2015, it has garnered over 600,000 views.

She was born and raised in Michigan. She has a younger brother named Cayden and a younger sister named Casey.

She has collaborated on videos with her friends and fellow YouTubers BeautyChickee and Megan Mauk.

Courtney Walker Is A Member Of