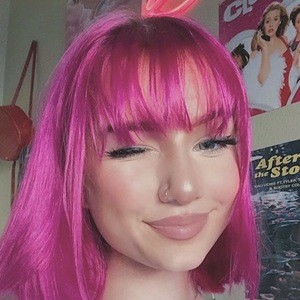 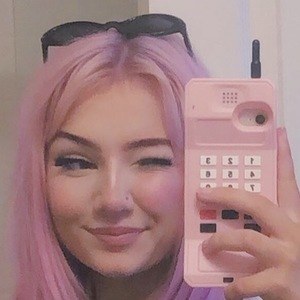 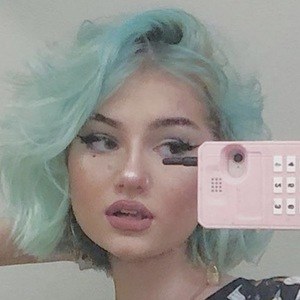 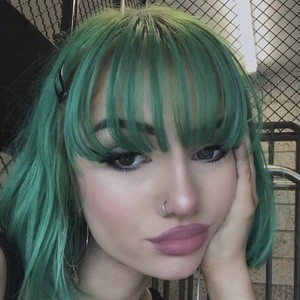 Social media starlet who has risen to fame for her cowboydaddy123 TikTok channel's content. Her comedic meme-based sketches and dubs have helped her garner a huge following.

She began establishing her presence on TikTok in January 2019.

She hails from the United States originally. Her girlfriend has appeared on her TikTok account.

She and Danny Godlewski are both famous for their comedy content on TikTok.

Cowboydaddy123 Is A Member Of