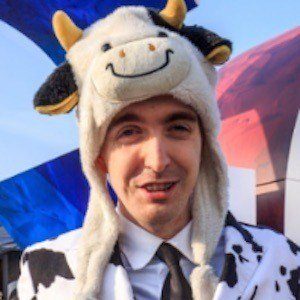 Born Hursey Joseph, he is a professional gamer as a high elo player who became one of the best Grand Chase players before getting into League of Legends. He has over 650,000 followers on Twitch and more than 700,000 YouTube subscribers.

He is a graduate of Indiana University and used to teach English to middle school students.

He has competed in the Diamond I and Master leagues for League of Legends.

He grew up living on a farm in Ohio and moved to South Korea in August of 2012.

He has competed against fellow professional LoL gamer Lee Sang-hyeok, AKA Faker.

Cowsep Is A Member Of