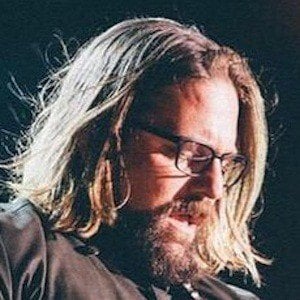 Grammy award-winning guitarist and songwriter who rose to fame as a member of the Zac Brown Band. He co-wrote several number one country hits, including "Colder" "Weather," "Knee Deep," and "Sweet Annie."

He started playing guitar at the age of 11 and formed his first band, Betty Doom at 13.

He and the Zac Brown band won a Grammy Award in 2013 for their album Uncaged. He has also written children's books, including the 2012 title Amy Giggles, Laugh Out Loud and the 2017 release When You're Feeling Sick.

He hails from Thomaston, Georgia. In 2013, he married Kylie Evans.

Coy Bowles Is A Member Of