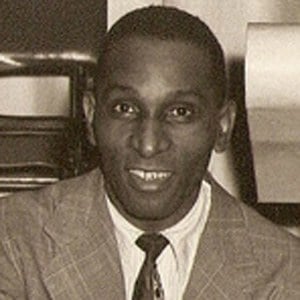 He worked for CBS Radio in 1942 as a member of its first mixed-race orchestra.

He had a cameo in the 1956 musical film Don't Knock the Rock, starring Alan Dale and featuring such hit acts as Bill Haley & His Comets and Little Richard.

He resided in Columbus, Ohio until his death from cancer in 1981.

He influenced many future rock drummers, such as Cozy Powell, who gave himself Cole's nickname, "Cozy."

Cozy Cole Is A Member Of