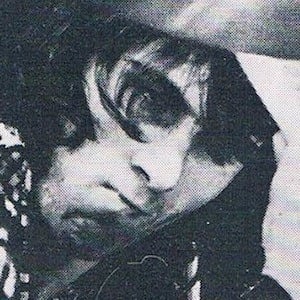 Rock drummer who collaborated with bands including The Jeff Beck Group, Rainbow, Whitesnake, and Black Sabbath.

He learned to play the drums when he was twelve years old. His name Cozy is a nod to Cozy Cole, the reputable jazz drummer.

He and swamp rocker Tony Joe White played together at the Isle of Wight Festival in 1970.

He was dating a married woman at the time of his death and was on the phone with her when he lost control of his car during bad weather.

He was close friends with Robert Plant.

Cozy Powell Is A Member Of