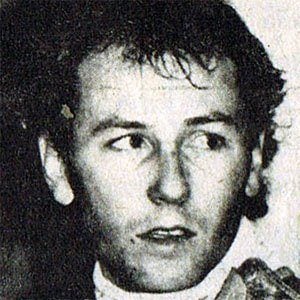 Motorcycle speedway racer who was a three-time Australian Champion, and won the 2001 World Cup.

He began his career racing at Liverpool Speedway.

He became the manager of Australia's national speedway racing team in 2012.

He most notably raced for the Poole Pirates, where riders such as Antonio Lindback have also showcased their talents.

Craig Boyce Is A Member Of