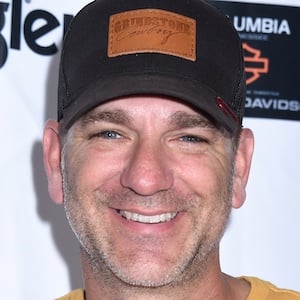 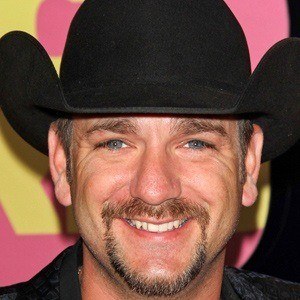 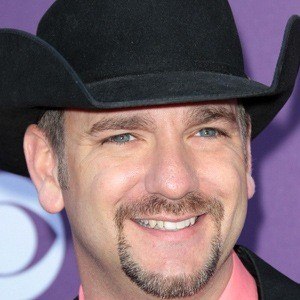 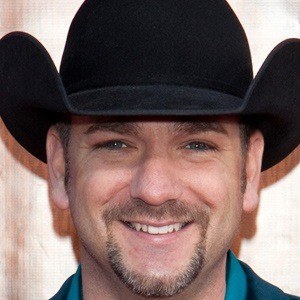 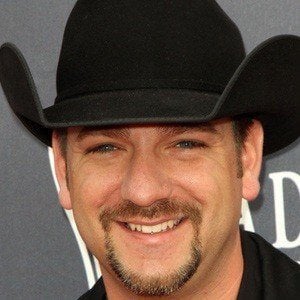 Known for Top 15 US Country charting singles including "Family Man" and "Keep Them Kisses Comin," he is a country music artist whose self-titled debut album and second album titled Never Regret charted at #14 and #27, respectively, on the US Country Album chart.

He formed a band called Out of the Blue as a teenager and played the piano at his mother's church from age 10 to 18.

His parents divorced when he was young. He is one of five children. He married country singer Mindy Ellis Campbell and the couple has two daughters together: Preslee and Kinni.

Luke Bryan persuaded him to record demos and write songs.

Craig Campbell Is A Member Of