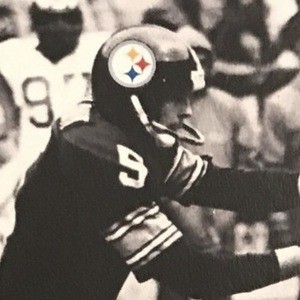 Punter who played in the NFL for the Pittsburgh Steelers and was part of two of the team's Super Bowl championships, Super Bowl XIII and Super Bowl XIV.

His sons Dustin and Britton and his brother Jimmy have all punted in the NFL.

He played alongside quarterback Terry Bradshaw on the Steelers.

Craig Colquitt Is A Member Of