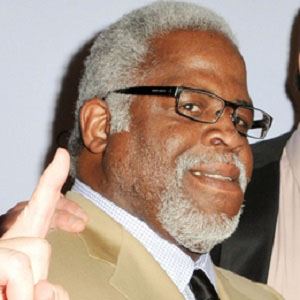 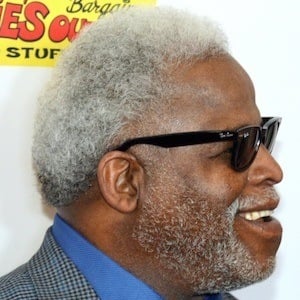 Legendary NFL running back who is a member of the Pro Football and College Football Hall of Fame. He won the Heisman Trophy at Texas in 1977 after leading the country in rushing and spent his eight-year career with the Houston Oilers and New Orleans Saints.

He started for his football team at John Tyler High School in Tyler, Texas and played with Drew Brees.

He was a five-time Pro Bowl selection, three-time NFL MVP and three-time rushing champion in his accomplished career.

He married Reuna Smith in 1980 and he has two sons named Tyler and Christian.

He and OJ Simpson both won the Heisman Trophy and were consequently selected #1 overall in the NFL draft.

Earl Campbell Is A Member Of