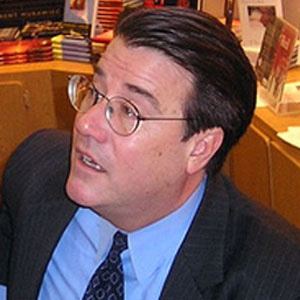 Political pundit and journalist who gained notoriety as the Washington Bureau Chief for The Orlando Sentinel.

He transferred to American University in Washington DC so that he could intern for the Carter Administration's press office.

He published a book in 2009: Listen Up Mr. President: Everything You Always Wanted Your President to Know and Do.

He married his partner David Blank in April 2013.

He is a huge supporter of Hillary Clinton and her political ideologies.

Craig Crawford Is A Member Of