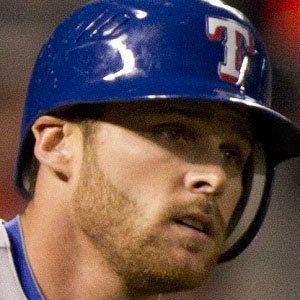 Speedy outfielder who began his career with the Texas Rangers in 2009, affectionately nicknamed Kitten Face by fans.

In 2011 he began to see more at-bats, and had a remarkable 18 stolen bases in as many attempts.

He was born in Fort Smith, Arkansas.

Josh Hamilton was his teammate and a fellow outfielder on the Rangers.

Craig Gentry Is A Member Of