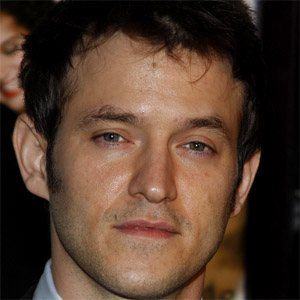 Film and television actor who is notable on TV for roles in Outrageous Future as Nicky Greegan and A Place to Call Home as Dr. Jack Duncan.

He made his debut in 1996 for the film Siren and followed that a couple years later with a performance in Shortland Street.

He appeared in high-profile films such as King Kong, 30 Days of Night, and The Hobbit: The Desolation of Smaug.

He had a major role in the film The Water Horse, starring Emily Watson.

The Water Horse: Legend of the Deep
30 Days of Night
Boy