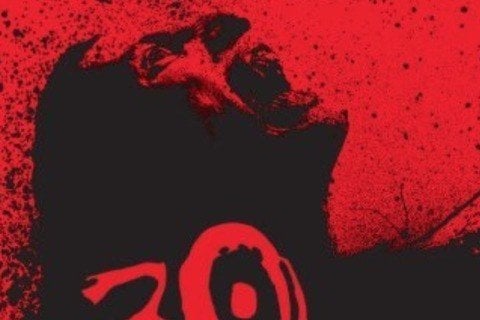 An Alaskan town plunges into darkness and is attacked by a gang of vampires. The movie is based on a comic book mini-series of the same name.

In 2007, a prequel mini-series called Blood Trails was put on FEARnet.com. In 2010, a sequel called Dark Days was released.