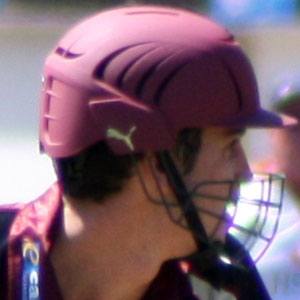 Cricketer from South Africa known as a wicket-keeper for teams like Somerset and the Chevrolet Warriors. He led England to its first-ever ICC World Twenty20 title in 2010.

He was born in Johannesburg and played for Western Province at thirteen years old.

He won the NBC Denis Compton Award as the most promising player in county cricket in both 2007 and 2008.

His mother is Scottish and his father is an Afrikaner.

He regularly batted alongside Marcus Trescothick in One Day Internationals.

Craig Kieswetter Is A Member Of