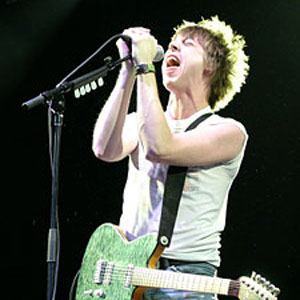 Guitarist, singer, songwriter, and frontman of the Austrian alternative rock group The Vines.

He did not have a lot of childhood friends and used music to keep himself company.

In late 2012, he was arrested for physically assaulting his parents.

He grew up in Sydney, New South Wales.

Nicholls and The Vines were once the musical guest on the Late Show with David Letterman.

Craig Nicholls Is A Member Of