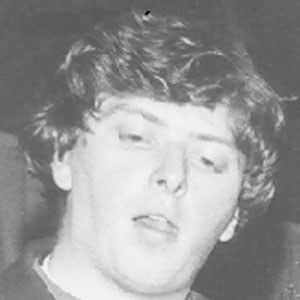 Former guitarist for the British post-punlk group The Fall from 1979 to 1995.

He played in a short-lived band called The Sirens.

He was inspired to play guitar in the style of Sonic Youth.

He was encouraged by his family to pursue music.

His band The Fall was heavily influenced by Velvet Underground and Lou Reed.

Craig Scanlon Is A Member Of