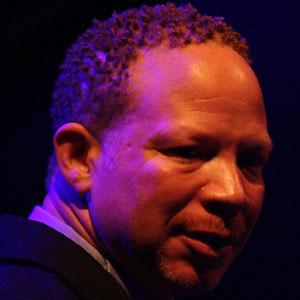 Known for his jazz, dark ambient, and techno music. He mastered several instruments, including the Moog synthesizer.

He learned music the traditional way, from teachers, but he also listened to anything he could borrow from the library or hear on public radio.

He joined saxophonist James Carter's band while he was a student at the University of Michigan in Ann Arbor.

His father John was a psychologist, and his mother Marjorie was a social worker.

He didn't fully grasp the technique behind Cecil Taylor's Segments II (Orchestra of Two Continents) until he attended one of free jazz band Last Exit's concerts.

Craig Taborn Is A Member Of