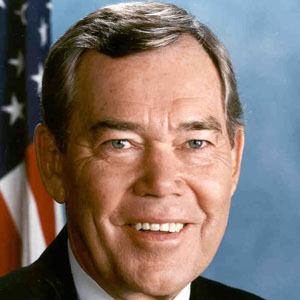 A Welsh author of thriller novels, he is particularly known for his Mitchell Gant book series. His 1977 work, Firefox, brought him to international prominence.

He is often credited with inventing the techno-thriller sub-genre, which was later made famous by Tom Clancy.

He was the son of a tabloid writer known as JBG Thomas. He died of leukemia and pneumonia at the age of sixty-eight and was survived by his wife, Jill.

He skyrocketed to international fame after his novel, Firefox, was adapted into a film by director Clint Eastwood.

Craig Thomas Is A Member Of