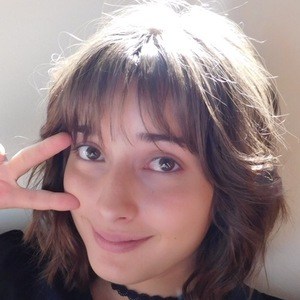 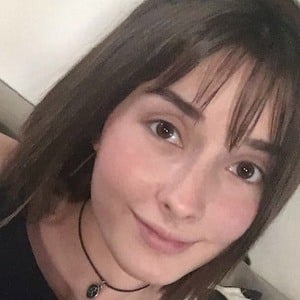 YouTuber whose Cre8ivity channel is mostly dedicated to the online mobile game Animal Jam - Play Wild. Her light-hearted videos, including ones like "MEMES IN ANIMAL JAM PLAY WILD," have been viewed more than 2.7 million times.

She began playing Animal Jam in 2015 and started posting videos in August 2016.

She revealed her face to her subscribers for the first time in July 2017.

Her younger sister has appeared on her channel.

She is a popular Animal Jam YouTuber, much like Bepper.

Cre8ivity Is A Member Of