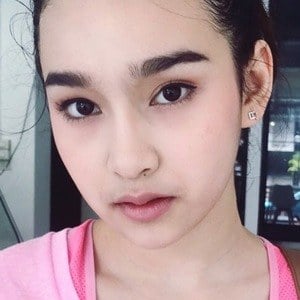 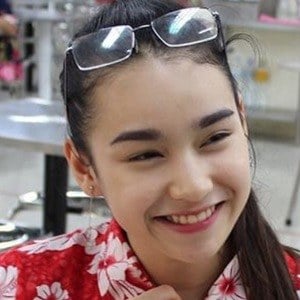 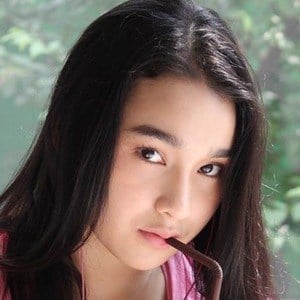 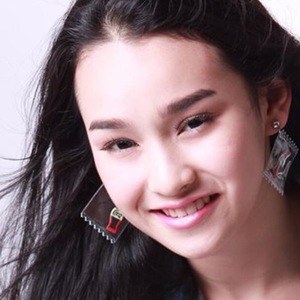 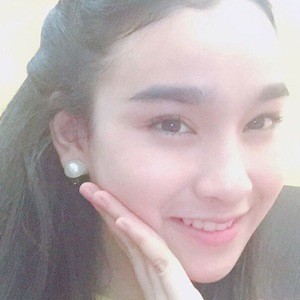 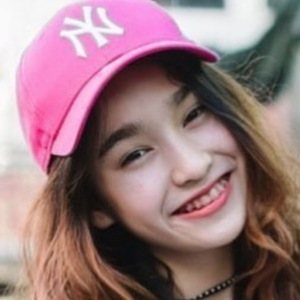 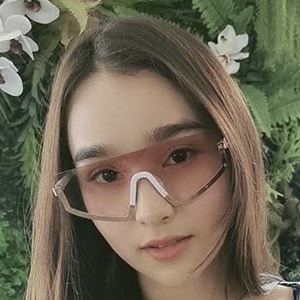 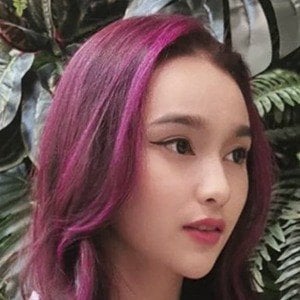 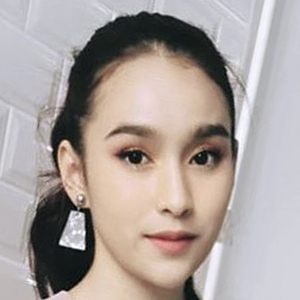 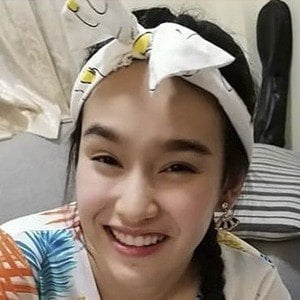 Singer who became a member of the entertainment group Kamikaze. She was featured in music videos by the groups Third Kamikaze and VRP Kamikaze.

She knew she wanted to be a performer as a child. She took dance classed before joining the RSATP program. She joined Kamikaze in 2015.

She became a social media sensation, earning more than 30,000 subscribers. She lives in Bangkok.

She is from Thailand.

She covered Charlie Puth's "One Call Away"

Creamy Kamikaze Is A Member Of