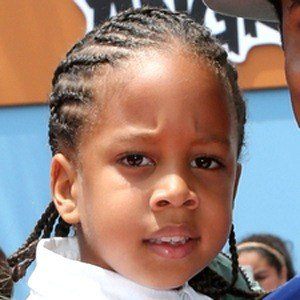 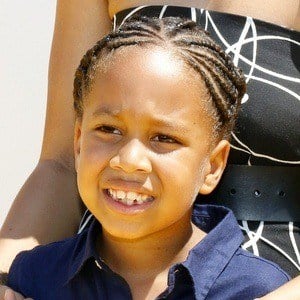 He appeared in several episodes of his mothers reality show called Tia & Tamera.

His parents threw him a shark themed party for his fifth birthday. In 2020 he appeared in an episode of the TV series Family Reunion. He is passionate about basketball and Pokemon.

Cree Mowry-Hardrict Is A Member Of