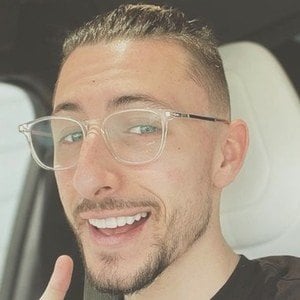 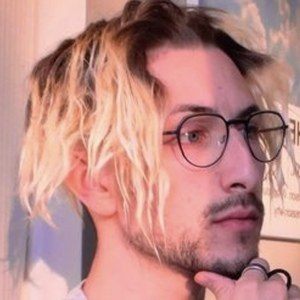 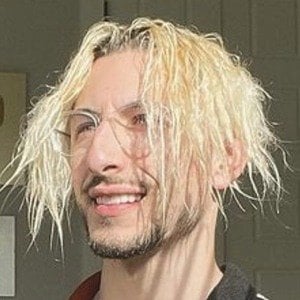 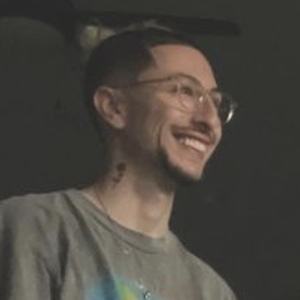 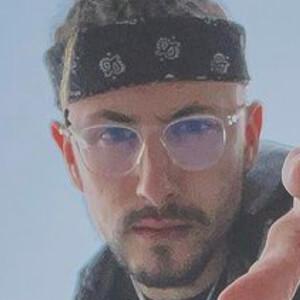 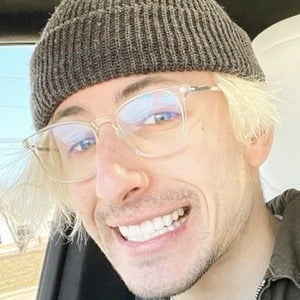 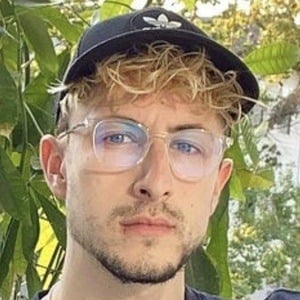 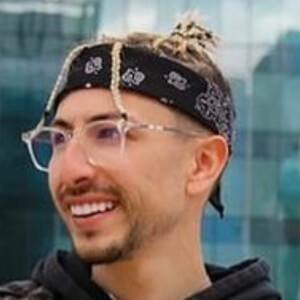 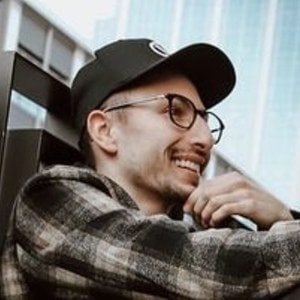 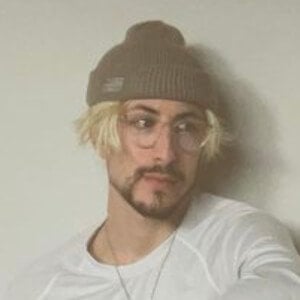 YouTuber known for his Roblox videos and Minecraft gameplay tutorial and review posts. He began posting in March of 2013. He was previously known online as CreeperFarts.

He created his YouTube channel on March 5th, 2013. The next day, he posted his first video, "The Adventure Begins! Welcome to my channel!" Since being posted, it has garnered over 6,000 views.

His channel has amassed over 531 million cumulative views since being started in March of 2013. One of his most popular videos, "Minecraft Hunger Games: Game 500," has exceeded 100,000 views since being posted on July 17th, 2015.

He was born and raised in the United States alongside his brother.

Fellow YouTuber PrivateFearless is listed as a friend of his on YouTube.

Ant Is A Member Of