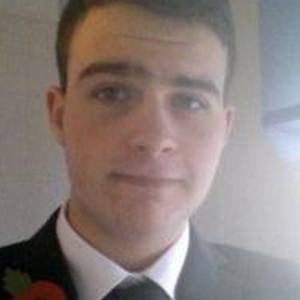 Passionate gamer best known for his Minecraft Factions and Roleplays on YouTube, where he has built up an audience of over 700,000 subscribers. He's also known as CEdgeLive on Twitch.

Some of his most popular YouTube videos include "Minecraft: Raiding an Admins Base" and "Minecraft: PvP Server War! #1."

His first name is Ryan; he is native to Ireland.

CreepersEdge Is A Member Of