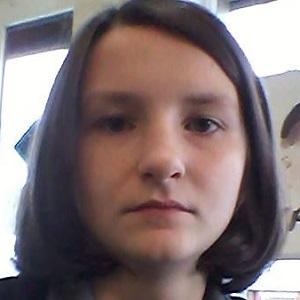 She used to sit on her computer and play video games before deciding to do something with her hobbies.

She was born in Preston, England.

Her most viewed videos focus on Jeff the Killer, a character created by MrCreepyPasta.

Lady Creepypasta Is A Member Of