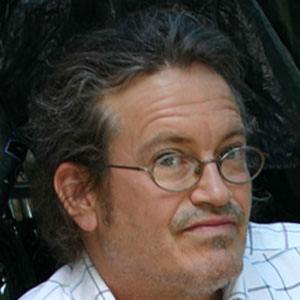 American bassist and founding member of the alternative punk band the Meat Puppets. Their album Too High to Die went gold in 1994.

He played banjo and guitar when he was young before he learned how to play bass.

He developed a heroin addiction in the 1990s, which caused him to have many interventions and rehab stays for many years.

He was married to Michelle Tardif who died of a drug overdose in 1998.

He is a bassist in a rock band like Rick Savage of Def Leppard.

Cris Kirkwood Is A Member Of