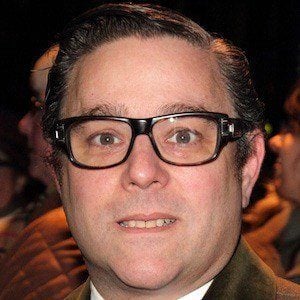 Famous actor and magician recognized as the co-creator of the hit show Derren Brown - Mind Control.

He first rose to prominence as an actor and appeared in the film Musical! as the curmudgeonly director.

He also co-directed several stage shows in England and was awarded a 2006 Olivier Award for Something Wicked This Way Comes.

He was born in Leicester.

He appeared alongside actor Gabriel Bryne in the gangster film Played.

Andy Nyman Is A Member Of