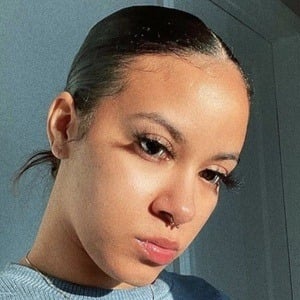 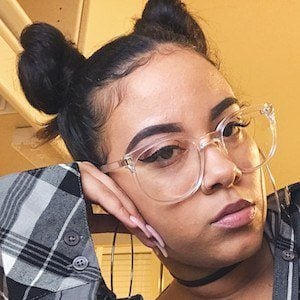 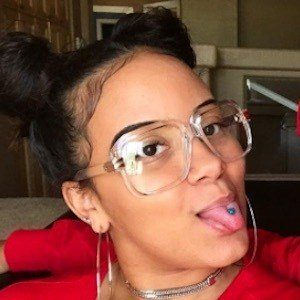 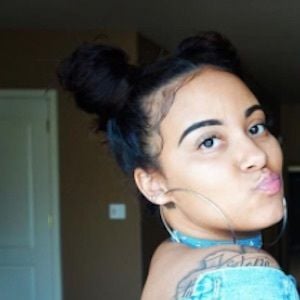 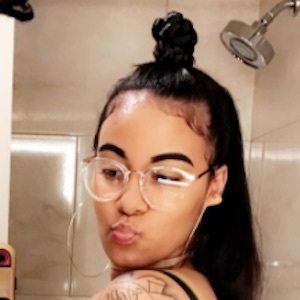 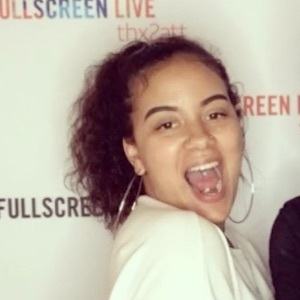 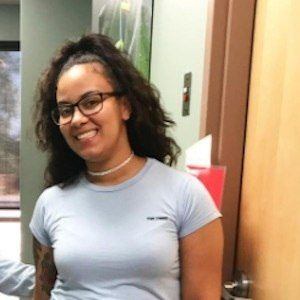 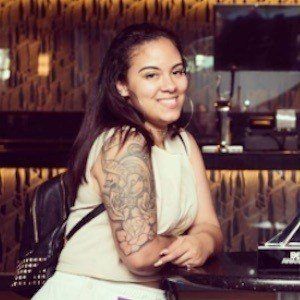 Became known as one half of the joint vlog and challenge YouTube channel Domo and Crissy with her ex-fiance and comedy star Domo Wilson. The two amassed more than 700,000 subscribers on their main channel up until their last video on August 1, 2018.

She and Domo made their joint channel in January of 2016 and gained hundreds of thousands of followers within just a few months.

They also earned over 1.5 million subscribers on their second informal vlog channel Domo and Crissy Vlogs. She has also gained a large following of 700,000 followers on her cr.issy Instagram account, where she has posted mirror pictures and photos of her dog.

She and Domo got engaged in September 2016; but later broke up in July 2018. They share a son named Domonic. She accidentally came out to her mother, Debbie, after her mother discovered a note she'd written about a girlfriend during her freshman year of high school. Her girlfriend is Jamila Rodgers.

Much like YouTube couple Chrissy Chambers and Bria Kam, she and Domo have gained their following vlogging about their relationship.

Crissy Danielle Is A Member Of