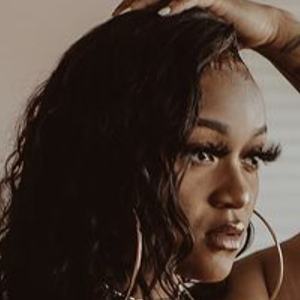 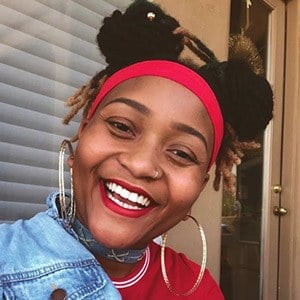 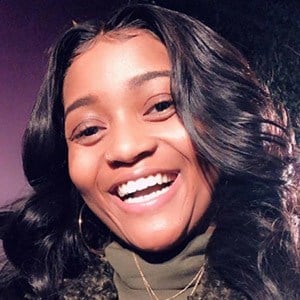 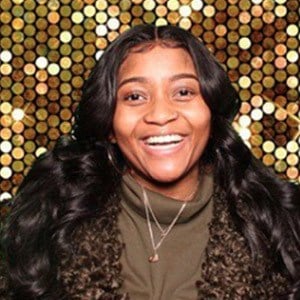 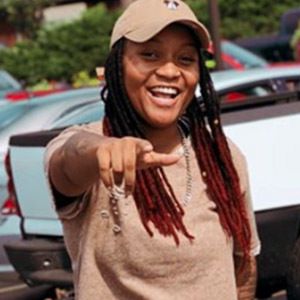 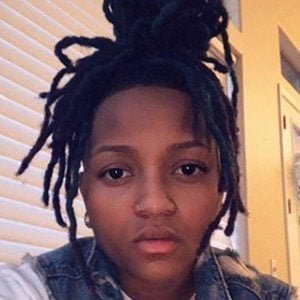 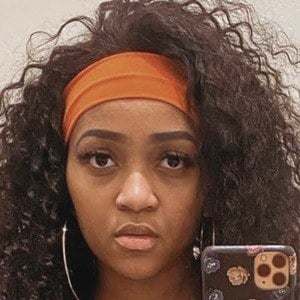 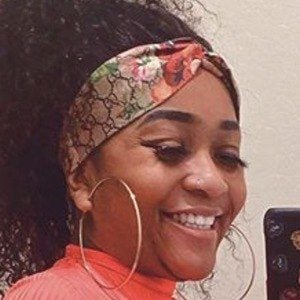 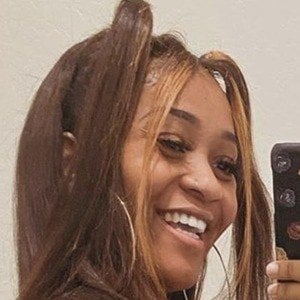 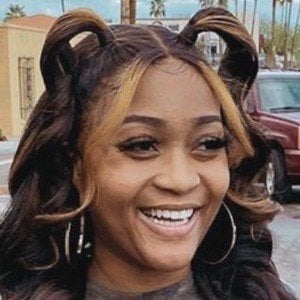 High-energy performer of comedy and music who travels the United States to host a variety of events at music venues, clubs, as well as motivational speeches at schools. Her best-known original singles include "Unbothered," "Let's Do It" and "Feelings."

She began posting her music online when she was a teenager.

She was born in Chicago and later moved to Valparaiso, Indiana. Her birth name is Dominique. She gave birth to a son named Domonic in 2017.

Lawrence Robinson appeared in the music video for her song "Feelings."

Domo Wilson Is A Member Of