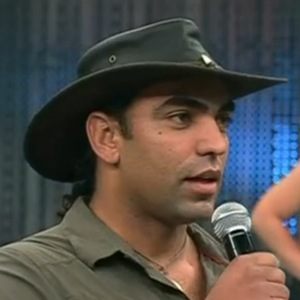 Photographer and cinematographer who specializes in wildlife and natural history. He runs his own production company under his name and has worked with a variety of television networks including the BBC, National Geographic, and the Discovery Channel.

With a passion for photography early on, he began his personal website and business in January of 2010. He then began working on the National Geographic series Untamed Americas in 2012 and continued on to different television programs such as Wild Brazil and The Voyage of Time.

He won an Emmy in 2013 for Outstanding Cinematography: Documentary and Long Form for his work on the series Untamed Americas.

He posted a photo with Bono to his Instagram in October of 2017 after working on the U2 Joshua Tree tour.

Cristian Dimitrius Is A Member Of